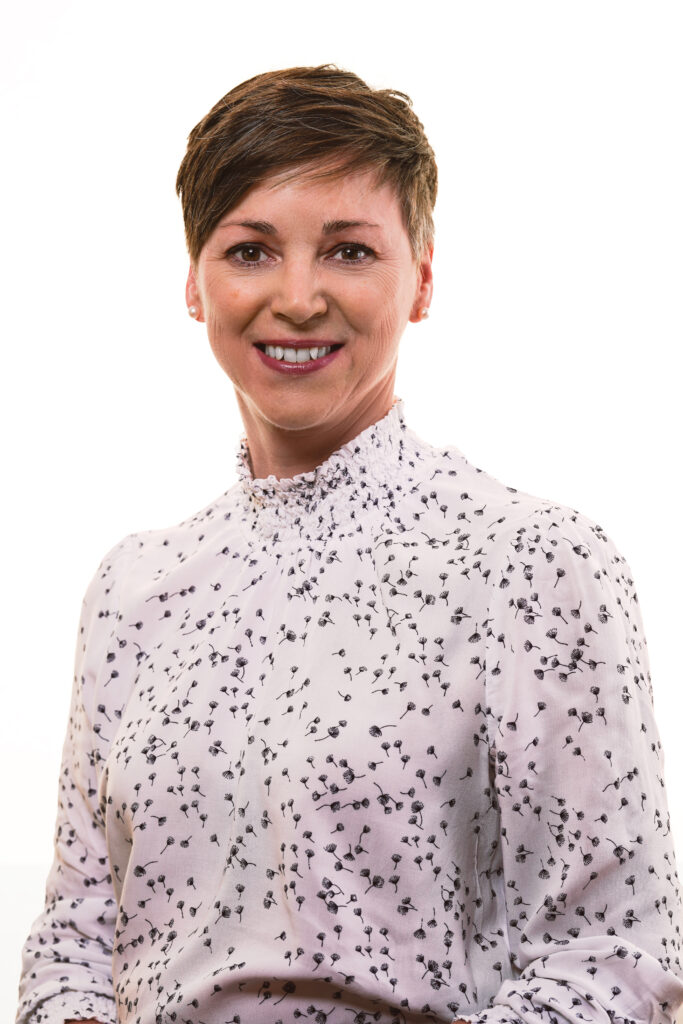 For more than twenty years I have worked in the arts and culture sector, where I have worked in a variety of organizations, including a community history museum, municipal and provincial governments, art gallery, provincial association and post-secondary institutions.

I have successfully established and fostered collaborative partnerships with diverse stakeholders such as the Canadian Commission for UNESCO, the Getty Leadership Institute at Claremont Graduate University, Travel Alberta and the Tamarack Institute for Community Engagement. I have established and launched a number of initiatives including the Alberta Museums Association Sustainability Working Group, which focused on one of the most pressing issues facing the non-profit sector, sustainable operations for long-term success, and the Robert R. Janes Award for Social Responsibility in Museums, recognizing organizations that work to create positive change on identified issues affecting their community.

I hold a Bachelor of Arts in Art History, a Certificate in Arts Administration, and a Master’s in Public Administration. I currently live in Calgary, Alberta, with my husband, son, and our black lab, Poppy.

My approach to work involves being mindful in decision making, connecting to a strategic framework, contributing to a better world and making a positive impact, and not forgetting to celebrate successes along the way. I pride myself on my professional integrity, and living my values… mindfulness, courage, joy.

I am strategic and visionary, but am also detail oriented, and results driven. I not only see the “big picture” but like to do the “deep dive” into issues to get to the core of what is really going on so that the ideas we test are based in considered information.

I love to explore new ways of doing things, and believe that [risk + creativity = innovation].

I value learning and education, and participate actively as a mentor, as well as seek out a variety of development opportunities to expand my thinking, acquire new knowledge and skills, and grow my network of professionals from around the globe. 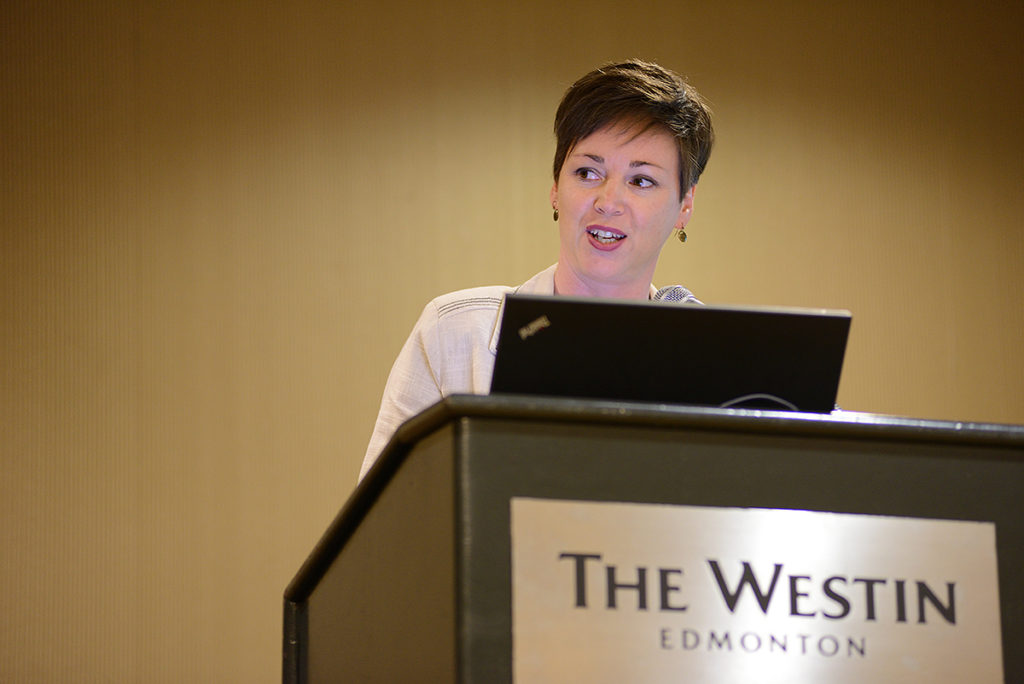 A sought after lecturer  >> 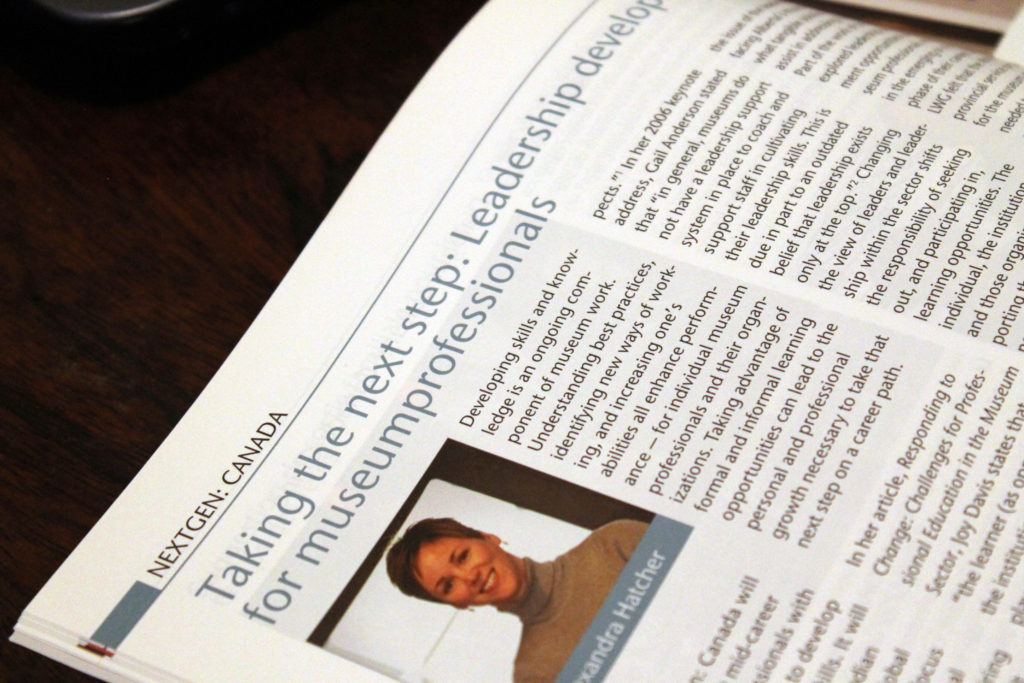 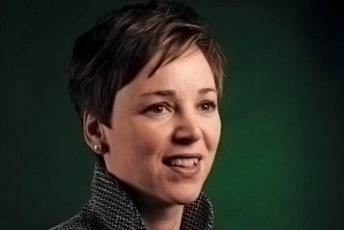 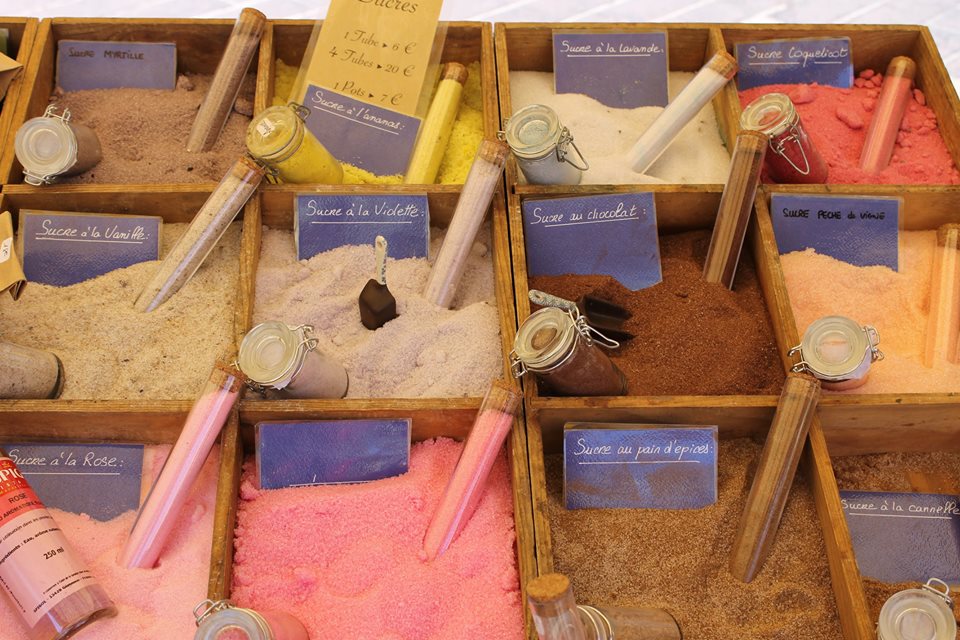 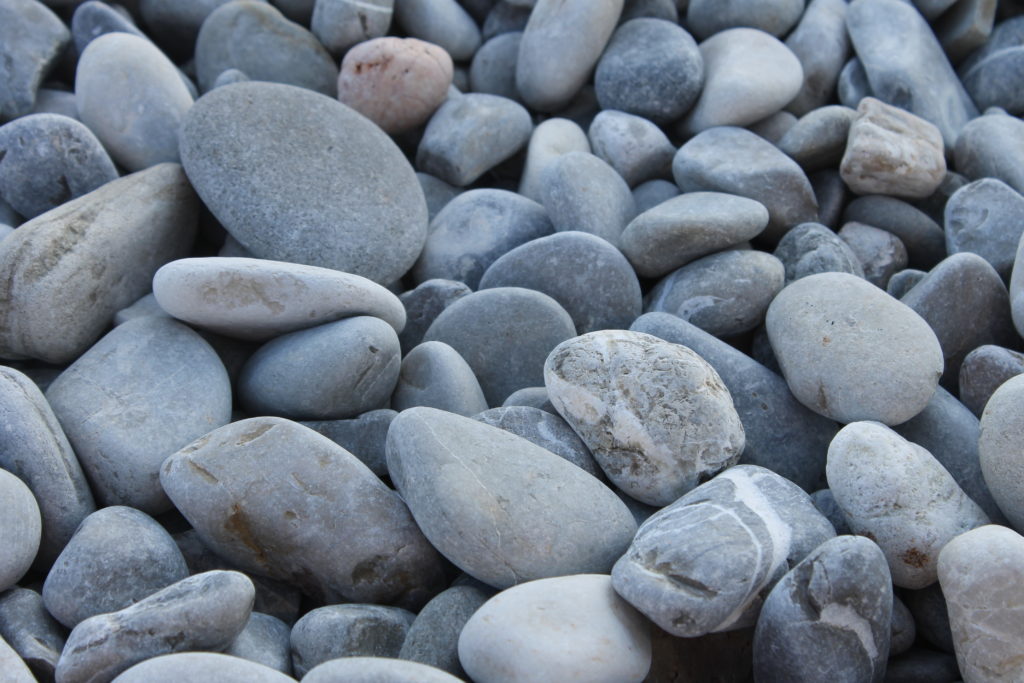 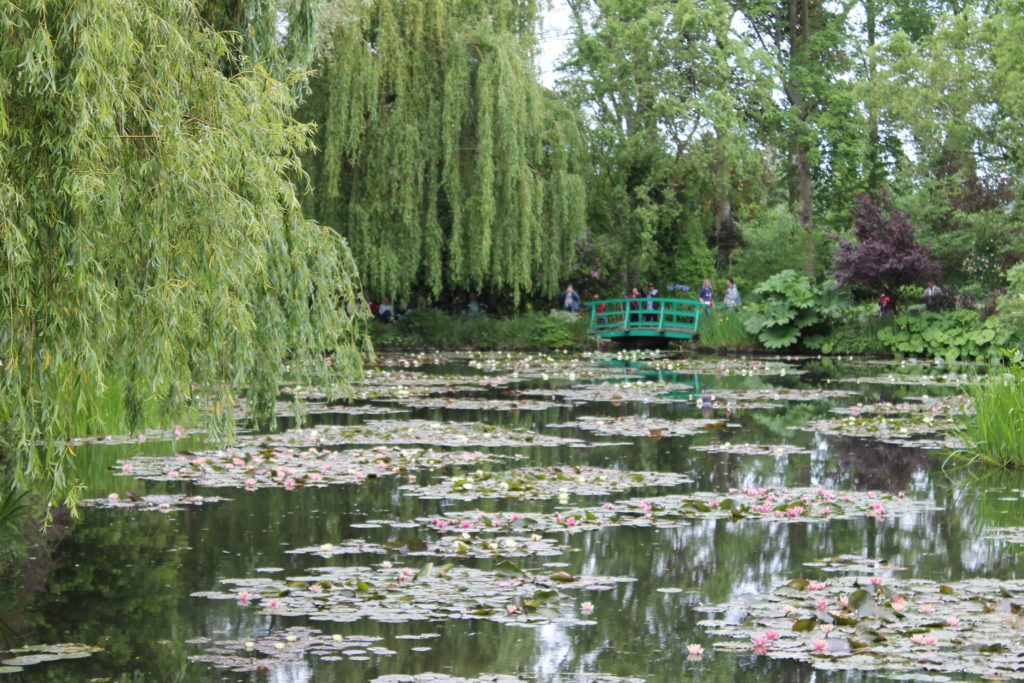 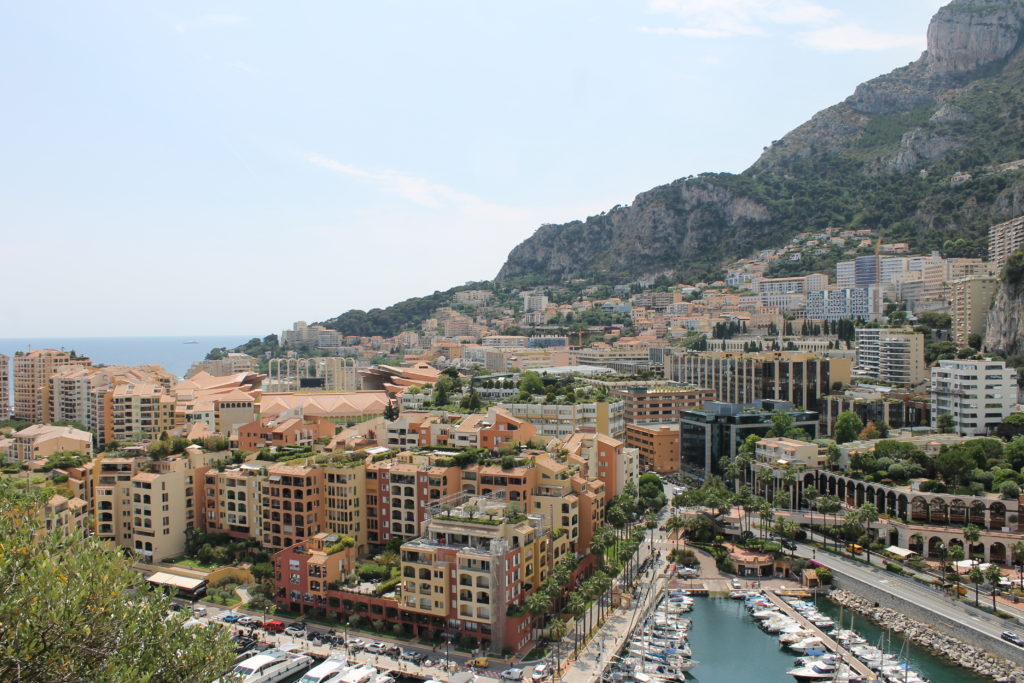 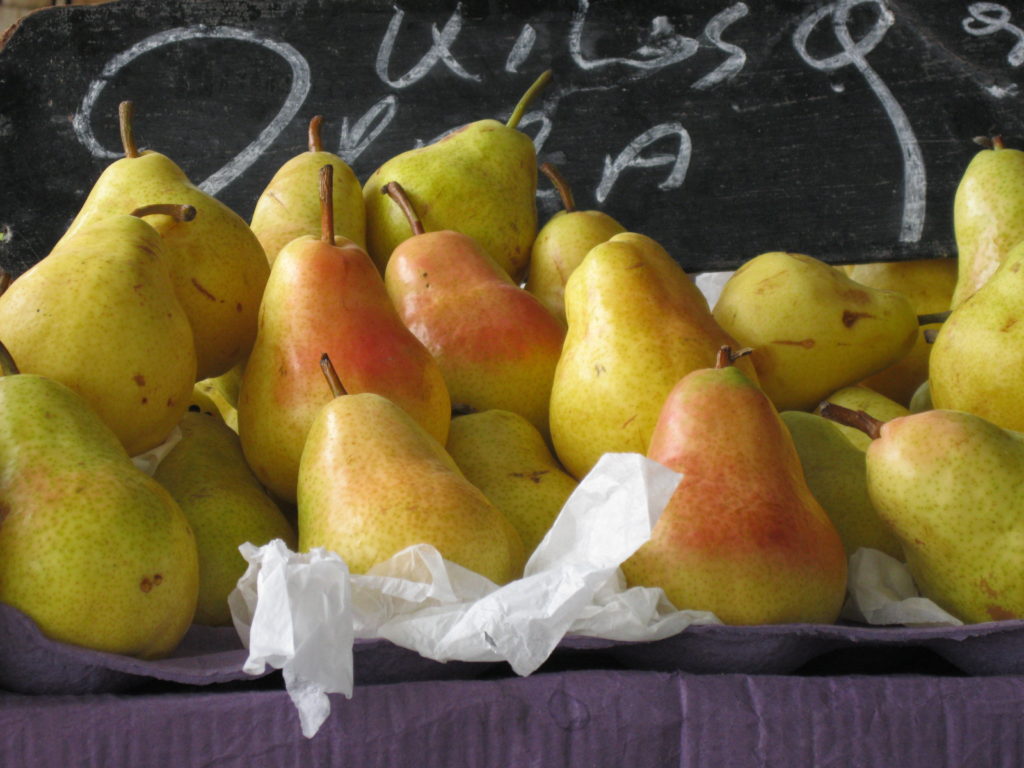 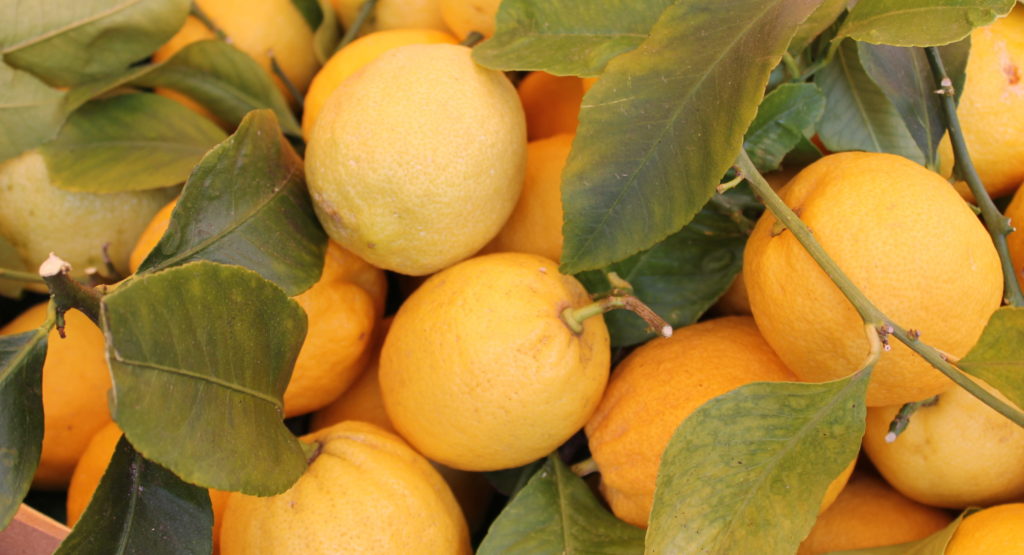